Rachel is an incredibly passionate member of the community and loves being active within it, especially with her two young girls. Creating a referral program for the wider community was a no brainer, as it meant she was able to give back to local charities, sporting teams and other businesses alike whilst also providing for her family. Since starting her career in real estate, Rachel has collected a multitude of sponsored clubs, charities and players that she has connected with on a personal level. 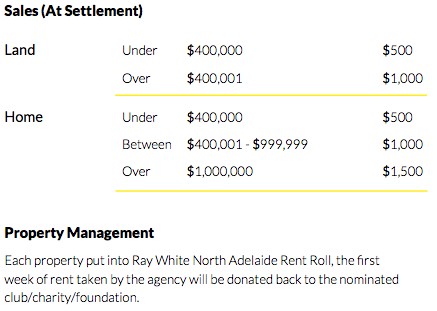 The professional sponsored players currently and from this last season on list are:

Each of the players are made to feel like part of the Ray White North Adelaide team, receiving Christmas and Birthday gifts as well as appropriate acknowledgements and thanks when successful, but more importantly are shown genuine care when things are tough. Their teams are also made to feel the same with random team gifts being delivered on occasion. 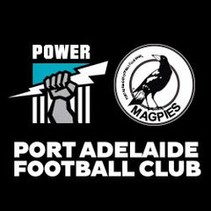 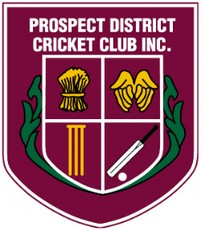 The Prospect District Cricket Club (Known as ‘The Pirates’) is one of the longest standing and proudest clubs in the South Australian Cricket Association Grade Cricket Competition, having been established in 1928 and with 8 A Grade Premierships to its name. Based at Prospect Oval, the Pirates have some of the best facilities amongst grade clubs in the state, resulting in a family and spectator friendly environment. Of recent times since the clubs previous A Grade premiership on 2000/01, it has fallen on tough times, but with the support of Ms Rachel Lawrie, the club has begun to move in the right direction 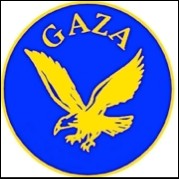 Many elite footballers have begun their football at Gaza, playing VFL (prior to the inauguration of AFL), SANFL and more recently AFL. Well-known character and AFL player, Darren Jarman, won an under 16 medal playing for the Club in 1983. His brother Andrew also played in the juniors before commencing his career with North Adelaide Football Club and ultimately rising to the AFL. 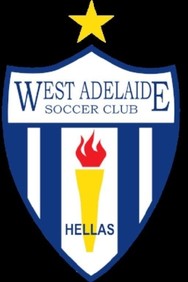 The West Adelaide Soccer Club can reflect on an extraordinary fine history.  The roots of the club date back to 1945.  However, when the club was re-constituted in 1961 and took on the familiar and famous blue and white stripes, it was at that point that the club came into its own. From 1961 to 1977, the club achieved enormous success at state level and was crowned unofficial Australian Champions in the late 1960’s.

Broadview Tennis Club strives to be the pinnacle of community tennis in the state.
Set in the heart of the north eastern suburbs of Adelaide, Broadview Tennis Club offers competitive and social tennis to players of all ages and abilities. The Broadview Tennis Club is committed to providing their members and guests with facilities and services of a high standard to enable relaxation and enjoyment in a pleasant, friendly atmosphere and to be leaders in the developing and promoting our playing members to levels of excellence. 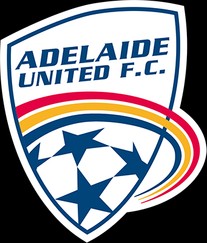 Adelaide United Football Club is a professional soccer club based in Adelaide, South Australia. The club participates in the A-League under licence from Football Federation Australia. The club was founded in 2003 to fill the place vacated by Adelaide City and West Adelaide in the former National Soccer League (NSL), and is now the sole team from the state of South Australia in the A-League. Adelaide United’s home ground is Coopers Stadium.

Baseball is one of the fastest growing sports in Australia. Since the inception of the ABL in 2009 numbers have increased dramatically and now, other than the USA and Canada, no country has more little league baseball players than Australia. The North Adelaide Football Club has a long and proud history, dating from its establishment in 1893. The main thing which sets North apart from its rivals is that it has arguably produced more exceptional footballers than any other Club. North Adelaide’s history can be traced directly back to the formation of the Medindie Football Club.   Medindie was formed in 1881 when a group of nearby College students (from Prince Alfred College and the now defunct Whinham College) formed a team to play some football matches in the nearby parklands. They took their colours of red and white from Prince Alfred College and wore a strip not dissimilar to the one that Prince’s football team wore. 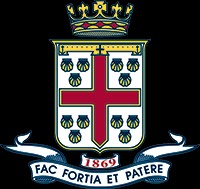 The PAOC Football Club was formed in 1926 and plays in the South Australian Amateur Football League (SAAFL).  The Club is the longest running PAOC sporting club having celebrated its 80th year in the 2005 season. With the outstanding number of talented young players within the Club at present, and with the highest level of support from players and followers alike, the Club is confident that an A1 premiership is not far around the corner, and that it can remain successful in all grades for many years to come. 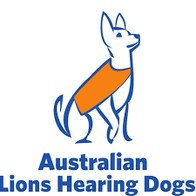 Since the program’s inception over 550 dogs have been delivered to deaf and hard of hearing people nationwide as a gift from the Lions Clubs of Australia. Currently there are Australian Lions Hearing Dogs assisting their owners in every State and Territory in Australia.